Passion for the mountains and purity of life

On the 29th September 2014 two of the worlds best skiers were doing what they loved in the Patagonian Andes, producing content for Apogee Skiing; JP Auclair (Quebec) and Andreas Fransson (Sweden). They were friends who met in Chamonix, France and shared a passion for adventure in the mountain. 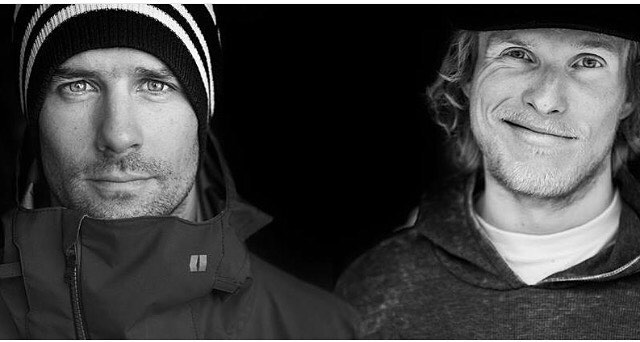 While ascending a narrow, 50-degree, 3,000-foot couloir on the north side of Monte San Lorenzo—a 12,159- foot, pyramid-shaped peak situated on the border of Chile and Argentina in the Aysén region—an avalanche triggered above them. It caught and swept them more than 2,000 feet to the glacier below.

Both men had given so much of their lives to the skiing community; founding ski company's, winning prestigious medals, helping develop teams, first descents of mountains, writing and philosophizing, thrill seeking, breaking boundaries, going where no man has gone before... This is a testament to them. 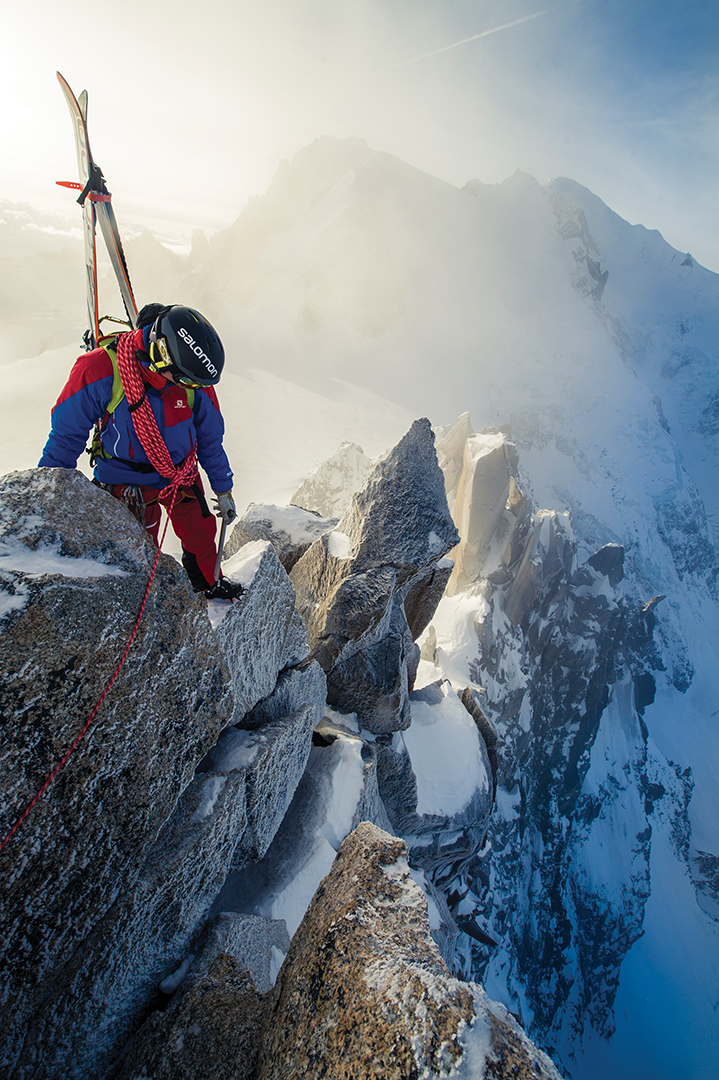 "I’ve learned a few things the last few months; Life goes on and how we want it to go on is a choice and even if we want to escape, there is nowhere to escape so we might as well make right now awesome."
- Andreas Fransson

'It has now been one year since the accident. I created a film to celebrate and remember our lovely friends. This film is from our last years together where we skied, worked and had amazing adventures together. We went to Chamonix, Norway and Chile. Andreas, JP, Daniel Rönnbäck [photographer] and I started a project together called, Apogée, which means: The highest point in the developing of something. The project was Andreas and JP’s idea, travel to magnificent destinations and create beautiful, touching ski movies to inspire others around the world.'    Bjarne Salen


A year later we lose another great... Erik Roner

An extreme skier, adventurer and stuntman passed away on Monday, September 28, in Squaw Valley, California. Roner was a part of a four-man skydive exhibition in celebration of the Squaw Valley Institute’s Celebrity Golf Tournament when he struck a tree while parachuting to his planned landing zone.

He is also well known for his career in Nitro Circus, an extreme sports and stunt group where they attempt the un-attemtped and dare to dare the unthinkable. 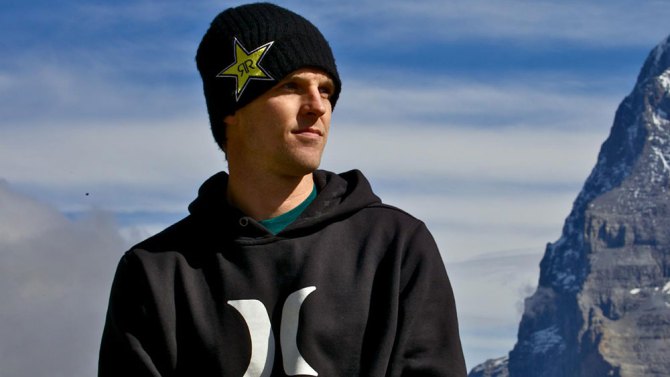 An outward thinker and a person to admire with true spirit, we will remember watching his videos in complete awe.   Our thoughts are with their families and friends.